PICTURES: Fully-accessible Class 153 in traffic with Transport for Wales 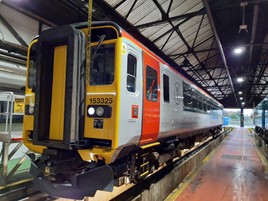 The first Class 153 to meet Persons with Reduced Mobility - Technical Specification for Interoperability (PRM-TSI) regulations has entered service with Transport for Wales.

Four are due in traffic by the end of the year. They will be cascaded to other operators once TfW introduces new trains.

“As well as being fully accessible, the train now has USB and electrical sockets to allow customers to charge their devices and work on the go for longer - alongside the free WiFi service, with data being doubled on all our trains since November 1,” a TfW spokesman told RAIL. 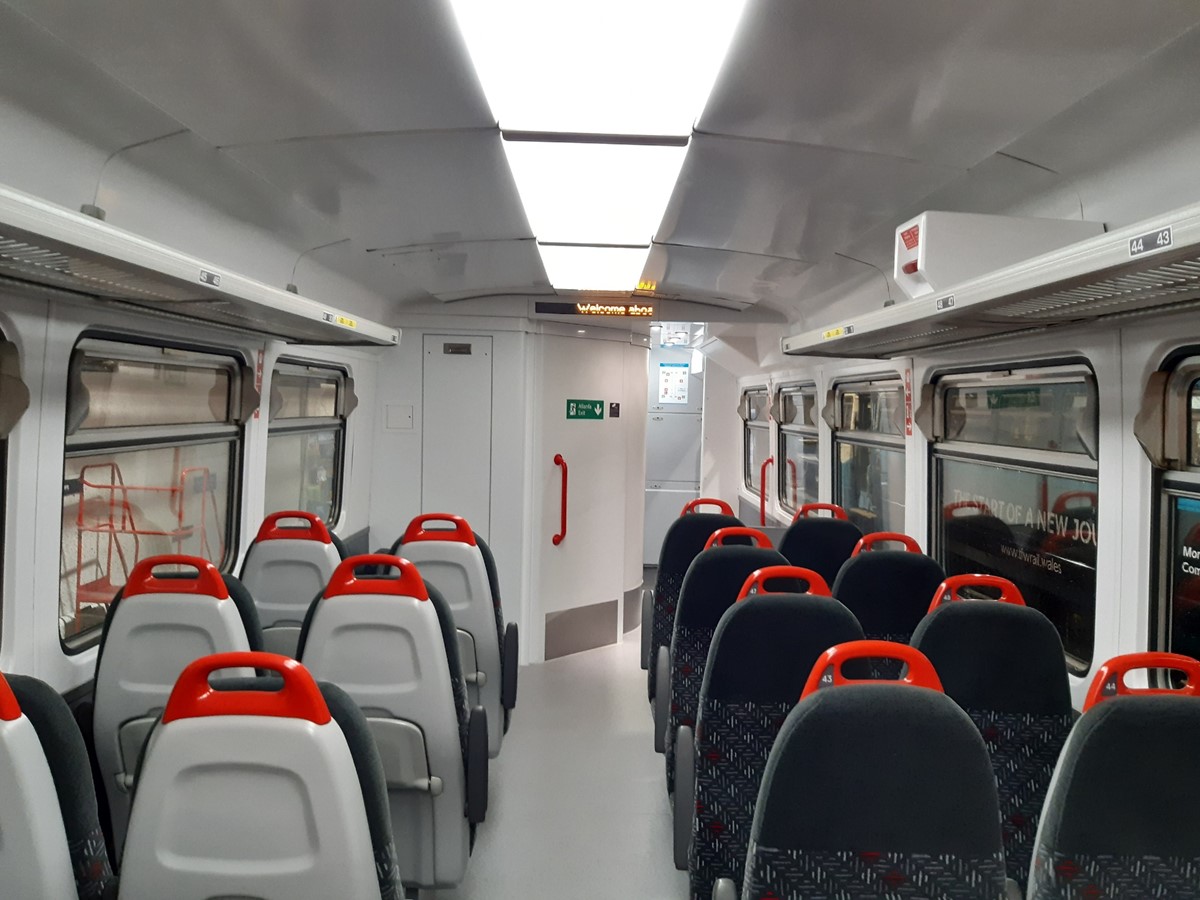 “These trains are incredibly versatile and can operate on the majority of our routes and couple with other trains in our fleet. By Christmas we will have four refurbished units back in service and the programme will continue apace into the New Year.”