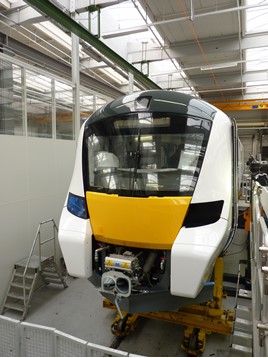 The proposed Alstom/Siemens merger will not take place, after it was rejected by the European Commission on February 6 on the grounds that the companies were not willing to address the EC’s concerns.

EC Commissioner for Competition Margrethe Verstager confirmed the decision in a press conference. She later tweeted: “Without remedies the merger would have resulted in higher prices, less choice and innovation, so the merger is blocked.”

In a statement confirming that the proposed merger would not take place, Siemens said that it and Alstom regretted that the remedies offered, including recent improvements, had been considered insufficient.

It added: “The remedies were extensive in scope and addressed all the concerns raised by the Commission with respect to signalling as well as very high-speed trains. In addition, a number of credible and well-established European players expressed strong interest in the remedy package, thereby fully confirming its viability.”

The company said it will now assess all options for the future of Siemens Mobility.