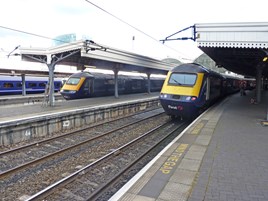 At the Public Accounts Committee on December 14, Kwasi Kwarteng (Spelthorne, Conservative) had asked Rutnam where the DfT’s approach could improve, saying: “For me, a lot of this is déjà vu in terms of the Department misjudging and severely underestimating costs,”

Rutnam responded: “The same analogy has occurred to me. At a very high level, the difference I would observe between the West Coast fiasco and this is the time over which things have unfolded. With West Coast things were got wrong, and the fact that they had been got wrong was exposed very very quickly, in a short number of weeks and months, with very significant consequences."