The jewel in the railway crown 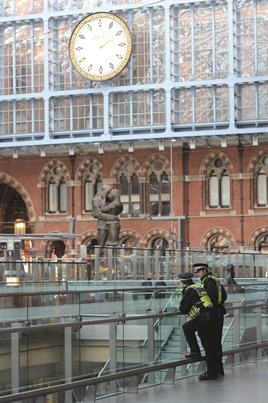