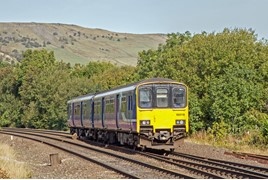 In a letter to the minister, Jarvis expressed “deep frustration and disappointment” at the delays which could lead to improvements being deferred until 2023.

He wrote: “These upgrades are one of the only remaining undelivered elements of the Northern Hub and an essential pre-requisite for the Northern Powerhouse Rail works. They now need to happen as a matter of urgency.

“With delay being compounded with further delay it is hard to have confidence that this new completion date will be achieved. On that basis I would like to meet with you as soon as possible to discuss how the Department is going to bring real urgency and pace to the project.”