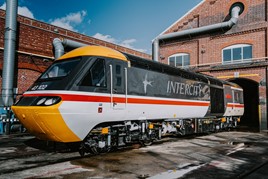 East Midlands Railway has confirmed that its fleet of High Speed Trains will be withdrawn in May after almost 40 years of operation on the Midland Main Line.

Together with owner Porterbrook, the operator is marking the occasion with the repaint of record-breaking power car 43302, which has been returned to its original 43102 identity and repainted into InterCity Swallow livery. It has also been named The Journey Shrinker: 148.5mph The Worlds Fastest Diesel Train (sic). 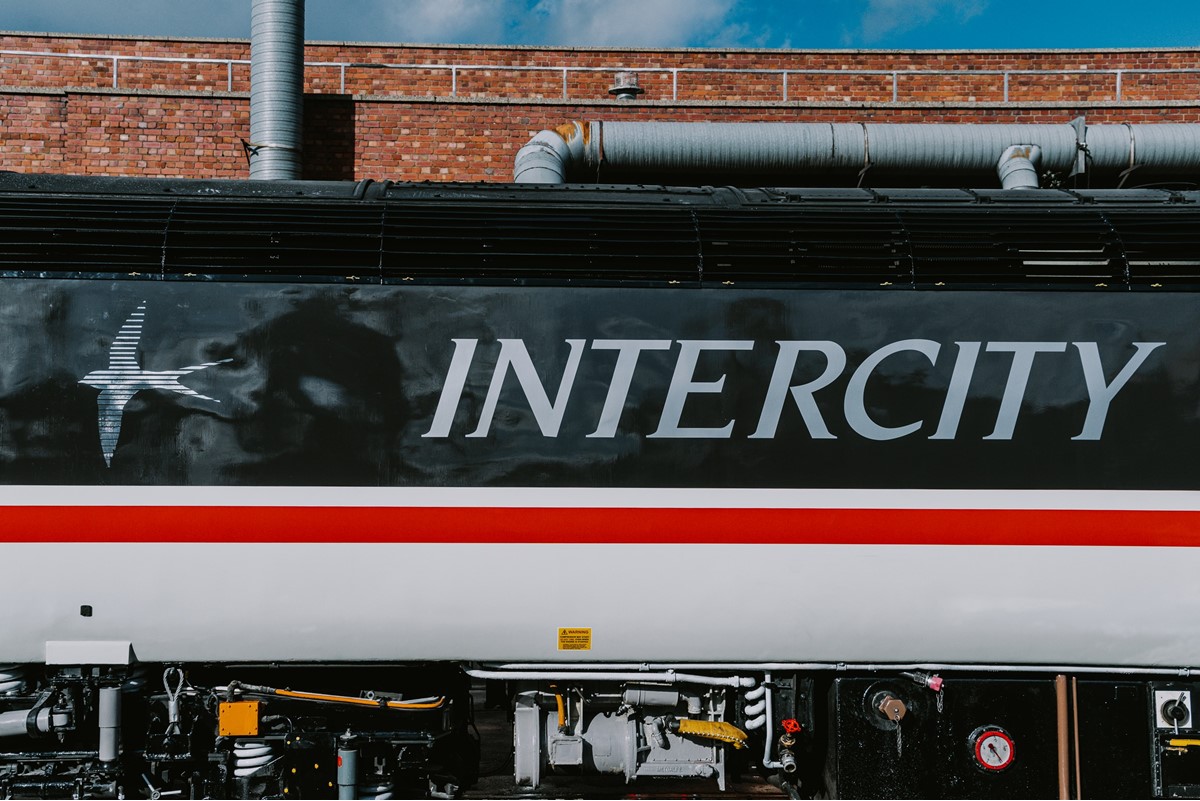 Along with 43159, the power car broke the diesel world speed record in November 1987, when it reached 148.5mph between Northallerton and York during a test run.

Once its MML career is over, it is destined for preservation at the National Railway Museum.

EMR Fleet Director Neil Bamford said: “I personally remember as a 19-year-old, way back in 1980, going on HST commissioning runs from Derby to Darlington, putting the trains through their paces and doing various tests before they entered into service. Such happy memories.

“This is a fitting way to recognise the end for this iconic machine - a massive slice of railway heritage and history.”