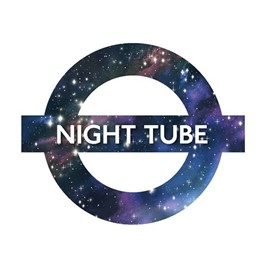 Transport for London (TfL) says that its Night Tube service is exceeding forecasts, with 17m journeys made during its first two years of operation, compared to a forecast of 14m.

The economic benefit to London provided by the service is also said to be greater than expected, with Night Tube contributing an estimated £1.54bn to the capital city’s economy over the next 10 years, against a prediction of £1.38bn.

The findings are contained in a new study by London First and Ernst & Young, released on August 17.

Demand is growing for the service, with 8.7m passengers using it in the second year of operation, compared with 7.8m in 2016/17. The service is also supporting more than 3,900 jobs – an 8.5% rise. Night Tube is due to expand to the Circle, District, Hammersmith & City and Metropolitan lines when their upgrade programme is completed in 2023.

Following the service’s success, TfL is considering whether to introduce a similar offering on the Docklands Light Railway when the next operating contract is let in 2021.