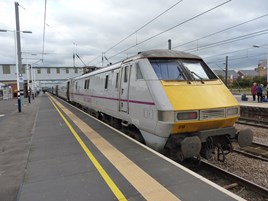 This feature can was published in RAIL 827

Rail faces a ‘summer of uncertainty’, according to the Railway Industry Association (RIA).