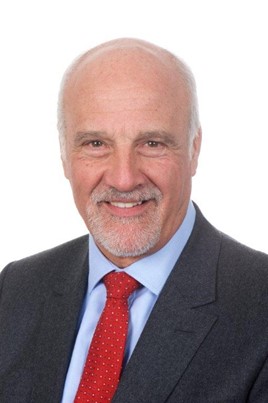 Former Go-Ahead Group Chief Executive Keith Ludeman has been named as High Speed 1 Ltd’s chairman designate. He joined the company’s board on April 30 and will succeed outgoing chairman Rob Holden in September.

Ludeman was involved in the introduction of domestic high-speed services on HS1. He said: “High Speed 1 has never been more popular, with strong demand for Southeastern high speed services, and new international routes just launched with Eurostar. I am looking forward to working with Dyan Crowther and the board to guide the company through the next phase of development of this vital UK asset.”

Holden said stepping down from his role at HS1 will bring to an end his 22-year association with the UK’s first high-speed railway.

“From 1996, when the railway was known as the Channel Tunnel Rail Link, and was a paper design, I have been privileged to lead great teams of people through construction, commissioning, the Royal opening in 2007 and operation,” he said.

Talks underway for a direct London-Bordeaux train to start in two years. Geneva and Frankfurt to follow?