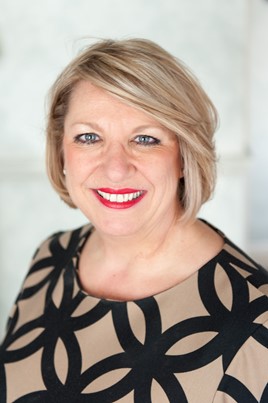 Karen Boswell OBE will leave Hitachi on October 1, after more than four years with the company.

Boswell received her OBE in the Queen’s 2016 Birthday Honours.

Hitachi Rail Group CEO Andy Barr said: “Karen has made an enormous and lasting contribution to Hitachi Rail at both UK and group levels, and she will be leaving with our business in great shape and well-positioned to build on the achievements of the last four-and-a-half years.”

No successor had been announced.