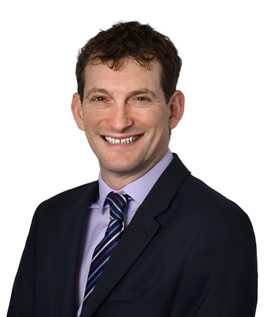 Discussing ways in which the industry could recover post-pandemic, and how the UK’s economy relies on rail, he said: “This is the railway’s historic opportunity. It’s true that only 11% of the population regularly use rail, but 100% of the population benefits from the economic impact it makes. When Britain booms, the railway booms too.”

Bagnall spoke of research commissioned by the RDG and conducted by teams from the Transport Strategy Centre at Imperial College London after the first lockdown last year, which predicted rail passenger numbers could recover by 2025.

“The research suggested that is likely to be driven by leisure journeys, which could actually be up by as much as 8% by that date,” he said.

He said this was already beginning to change, with Bagnall giving an eye-witness account of quieter Fridays on his own commute.

And he said the new realities of work meant people will want to travel with greater flexibility: “The industry is going to have to consider how it will meet these changes - perhaps peak days with different timetables for Tuesday and Wednesday.

“We also want to spread demand through the day.”

Rail freight was highlighted as a success story, with Bagnall revealing that one-third of Tesco’s Christmas products were delivered by rail - including 80,000 Christmas trees and eight million bottles of wine.