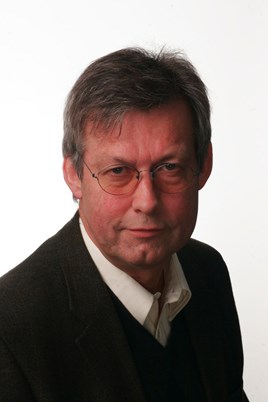 Steer Davies Gleave's Director and Founder, Jim Steer will speak at RAIL’s National Rail Conference at the Midland Hotel in Manchester on November 1.

Sir David Higgins’ observation in 2014 that HS2 could contribute better north-south connectivity within the north, but that the absence of good east-west connections remained an issue, was met by a swift, joined-up response from the north’s major cities. The work, presented as One North, outlined an overall transport strategy with better rail connectivity playing a key part. This work set out the close inter-relations between HS2, faster east west connections, and city region network development. In this paper, Jim Steer expounds on the importance of there being a unifying guiding mind on planning rail investment, and pinpoints the need to empower Transport for the North to achieve this. He explains why responsibility for planning decisions on HS2 in the north of England needs to be made an explicit responsibility of Transport for the North.

Sponsored by Alstom and co-sponsors Systra and Morson International, The North: Leading the Way conference will feature speakers from across the industry to deliver key insight into the future of the railway in the North.

Also speaking at the National Rail Conference are:

And many more… To read the full list, visit here

Book now to secure your place at this significant event for rail in the North.