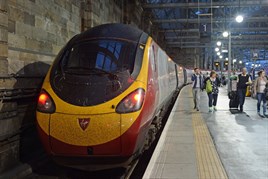 A report has shown that Twitter is becoming increasingly popular as a method of contact between passengers and train operator companies.

The Twitter Trains of Thought report revealed that customers sent over 1.7 million Tweets to rail providers in 2014.

The research was carried out by Commute London, a group of scientists who monitor passengers’ Tweets to gain a quality of service indicator. The director of Commute London, Daren Wood said: “Social media sites like Twitter provide commuters with an open forum to make complaints, provide feedback and make themselves heard by others.”

More details of the report can be viewed on the Commute London website.