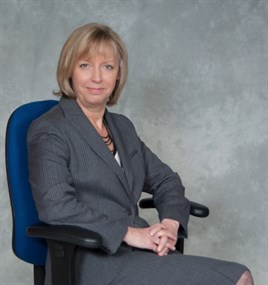 Senior Traffic Commissioner for Britain Beverley Bell is to take over the presidency of the Chartered Institute of Land Transport from incumbent Jim Spittle, from May 8.

The honour will be passed to Bell at an inauguration lunch of the organisation, whose work includes in the rail sector.

Bell, a fellow of the Institute for nearly ten years and a vice president for the past two, began her career in private law practice.

She works closely with the Department for Transport, Driver and Vehicle Standards Agency, other government agencies and the industry to champion safe, fair and reliable passenger and goods transport.

Montgomery to stand down in May after all.