After almost two years, London Transport Museum is excited to announce the return of more of its Hidden London disused station tours. Since the pandemic struck, the team have been unable to run these extremely popular in-person tours, but from January through March 2022, the team will once again be running their exclusive tours to ‘forgotten’ parts of the Tube network including Down Street, Euston, Aldwych and Moorgate. Carry on reading to hear more! 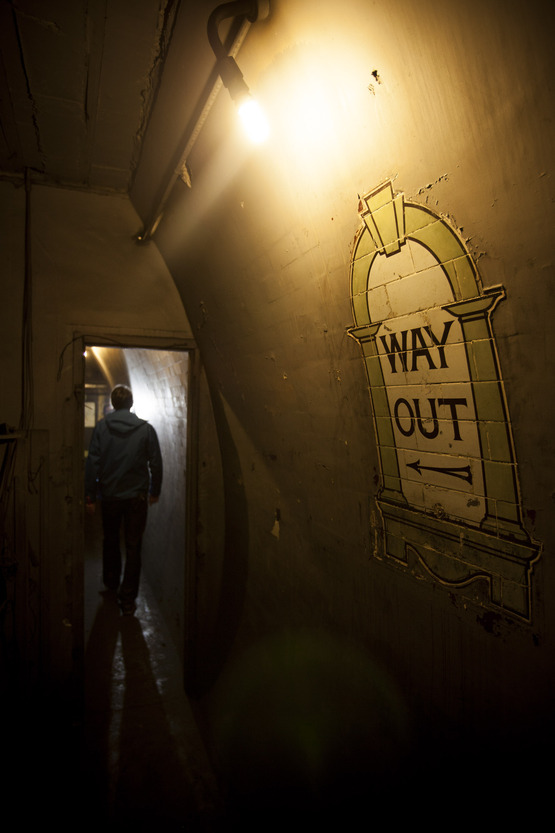 Hidden London tours allow visitors unique access to many Underground sites which have no public access, so are a must for anyone looking to try something new in the Capital. Down Street station, one of the most secretive sites, is best known for the role it played during the Second World War when it covertly transformed into the Railway Executive Committee’s bomb-proof headquarters where Prime Minister Winston Churchill secretly took refuge at the height of the Blitz.

Parts of Euston station lie as a time capsule from the 1960s when a labyrinth of tunnels lying below the station were taken out of service. Along these dark passageways, you will get to see a gallery of preserved vintage advertising posters. The tour also looks at the future of Euston station with the development of HS2 and its exciting future as the line’s London terminus.

Aldwych was never a heavily used station with it permanently closing to the public in 1994. As you enter the station, you will get to see the original ticket hall, lifts and abandoned platforms and tunnels. In more recent years, Aldwych has found a new life as a setting for film and TV shoots, including The ABC Murders (2018) and Darkest House (2017). Follow in the footsteps of the stars as you explore this iconic station for yourself.

Moorgate station was one of London’s first Underground stations when it opened for public use in 1865. Remarkable re-designs and station upgrades have left behind a maze of disused tunnels, abandoned track and a complete Greathead shield from 1904, the only one of its kind on the London Underground Network. 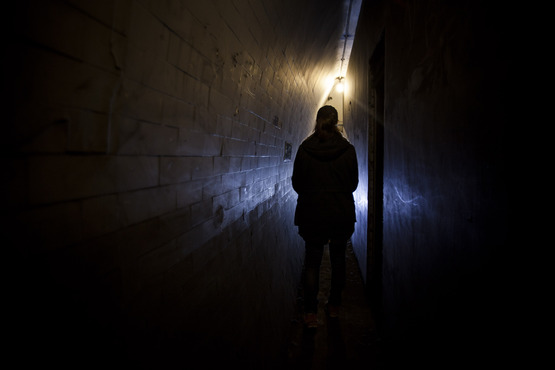 Tickets go on public sale on Friday 3 December, but London Transport Museum enewsletter subscribers can get 24-hour early bird access to snap up the tours and tickets. These tickets are bound to go quickly, so don’t delay, particularly if you are looking to buy a tour as a special Christmas gift.