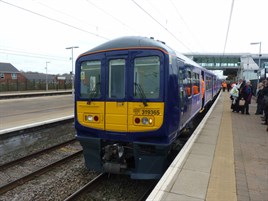 He acknowledged suggestions on February 24 that a potential delay to trans-Pennine electrification could mean that the imminent TransPennine Express franchise Invitation To Tender would include a requirement for additional DMUs.