A selection of images taken in CAF's Zaragoza factory in Spain on January 31, showing the first complete Class 331 electric multiple unit, which is about to start testing. 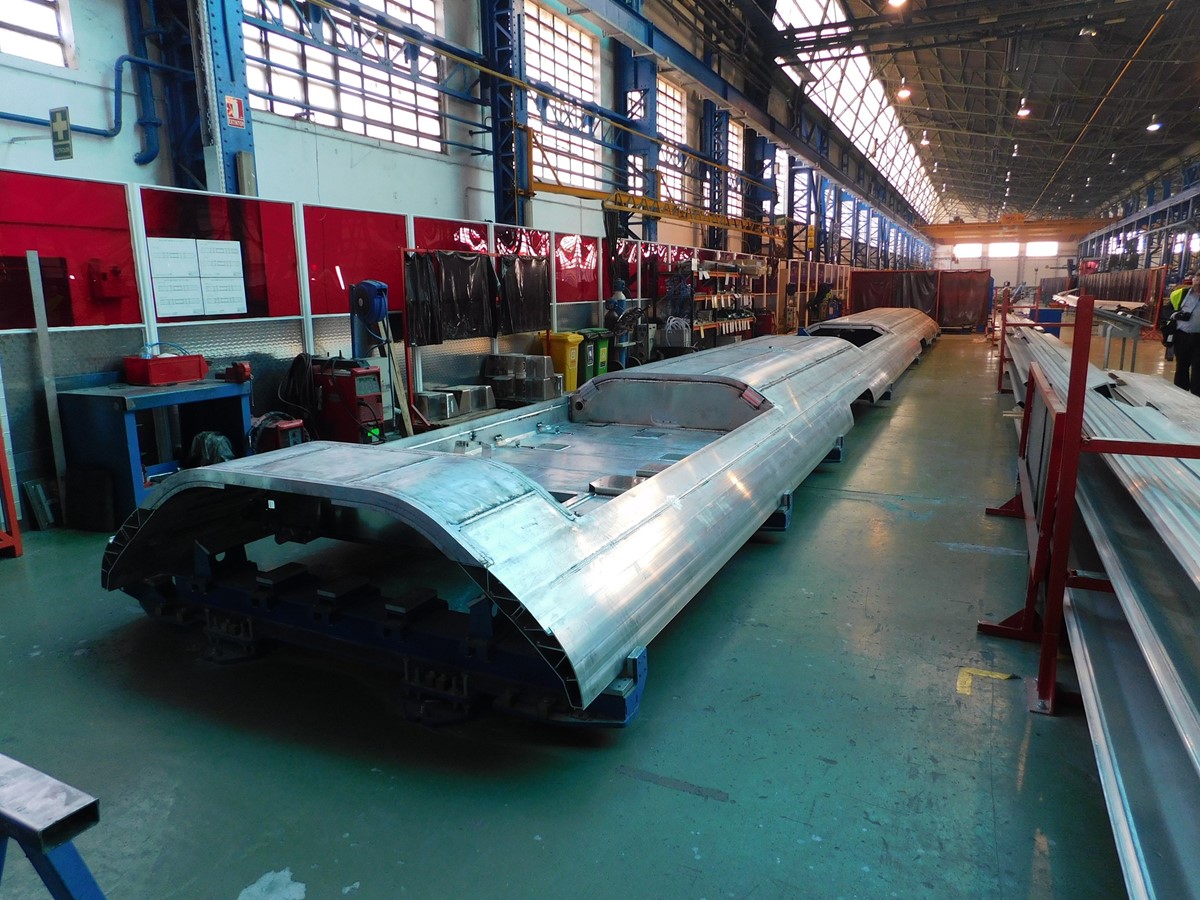 RAIL was also able to look at the production line, with the first six '331s' in various stages of construction. At the time of RAIL's visit, the first almost complete four-car Class 331 had yet to be fitted with tables and litter bins, while fold-up seats still needed to be fitted in certain areas.
They are part of a £490 million order for 98 new trains that start entering traffic from December.