UK Rail Leasing 56098 was named Lost Boys 68-88 at Leicester depot on January 15. The '56' was one of three operational UKRL examples at the depot, while locomotives owned by other companies were also stabled at the facility. RICHARD CLINNICK presents a selection of images from a tour of the site. 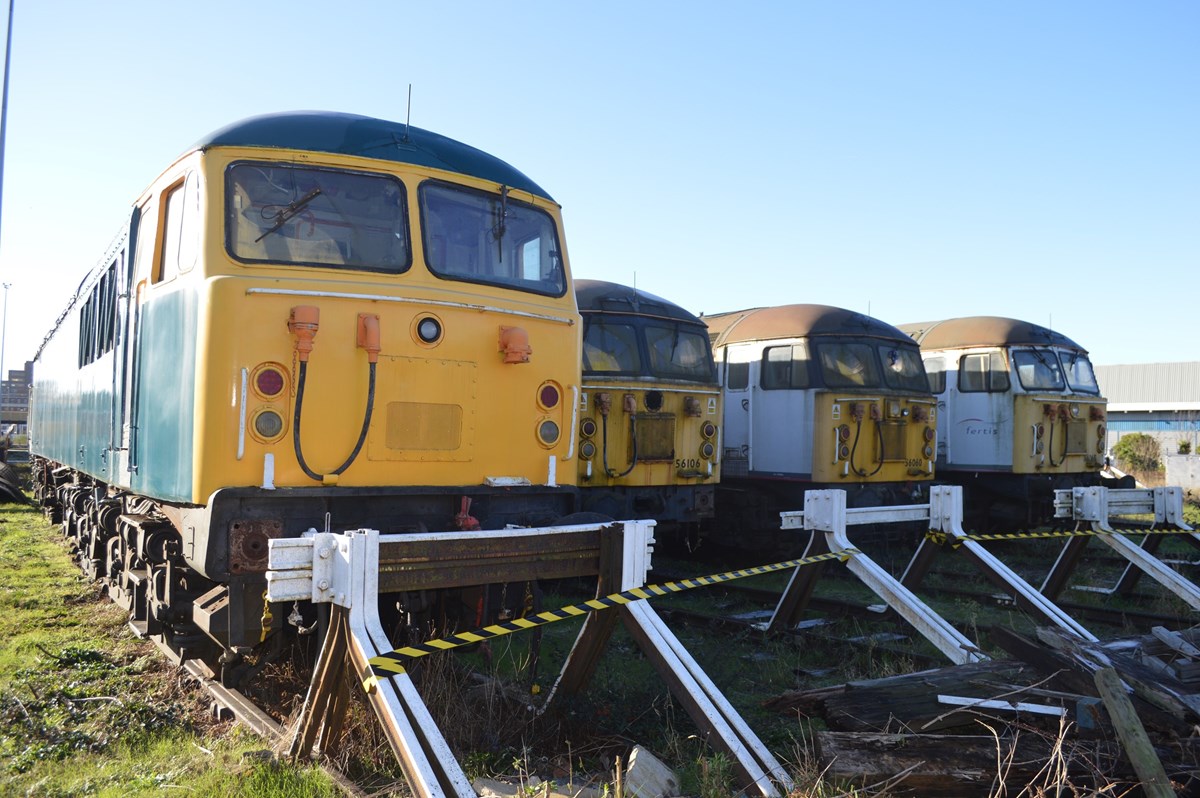