It’s been ten years since Britain’s last train accident that resulted in the death of a passenger, when Virgin Trains Pendolino City of Glasgow derailed at 90mph near Grayrigg, Cumbria, on February 23 2007.

To mark the anniversary, RAIL presents a series of images taken in the immediate aftermath of the crash, that was blamed on pointwork poorly maintained by Network Rail. 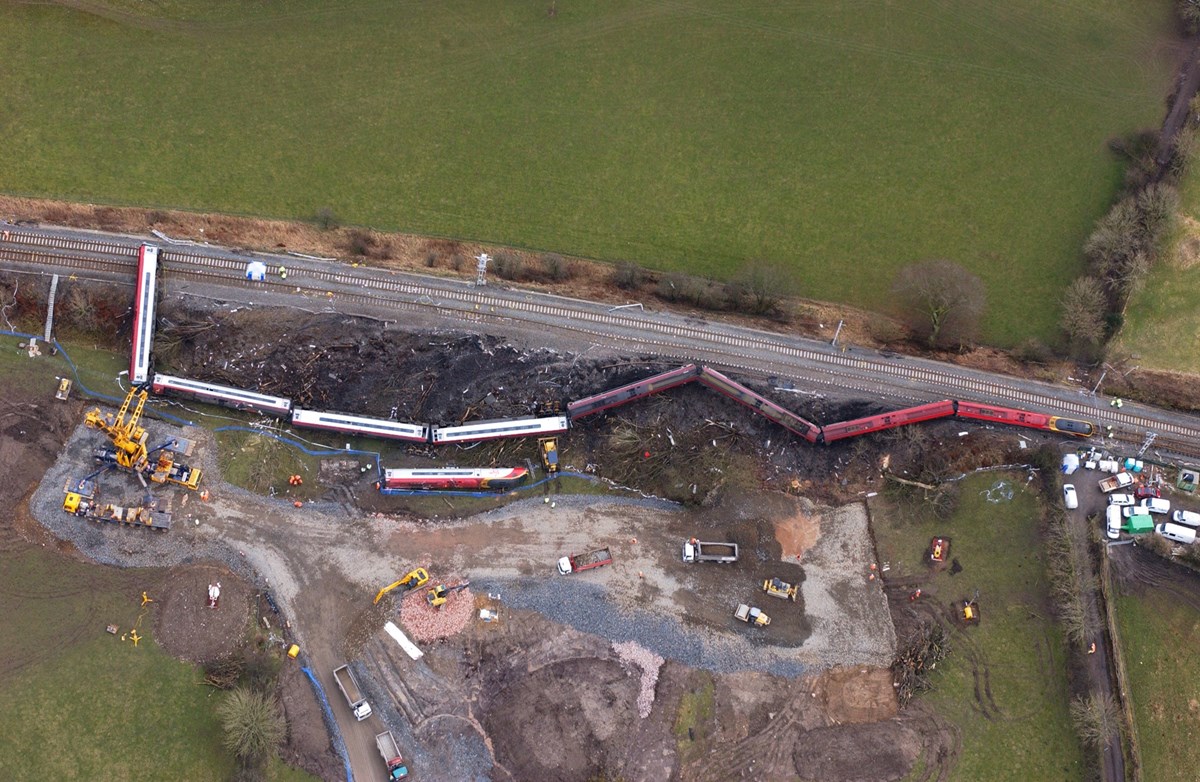 For more on this story, read RAIL 820, published on February 15