Dawlish from the air

One year ago today (February 4), storms damaged the sea wall at Dawlish, with 80 metres of the iconic Brunel-built structure falling into the sea, leaving tracks hanging in mid air. A further 20m was sent crashing into the sea ten days later by more storms.

It was two months before the line was re-opened, with Prime Minister David Cameron and then-new Network Rail Chief Executive Mark Carne travelling to the coastal Devon town to celebrate the re-opening of the railway.

The closure had cut 109 miles of railway in the South West Peninsula from the rest of the UK. It was estimated to have cost the region at least £1 billion, and has resulted in many calls for a diversionary route to be re-opened.

Campaigners and politicians are now busily putting forward the case for the former Southern line via Dartmoor to re-open. It is costed at more than £800 million (RAIL 753). 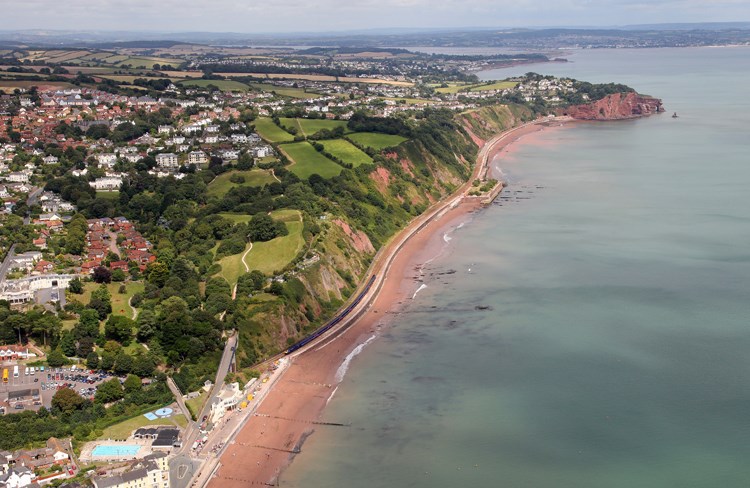