The trains, the first two of the 122-strong Intercity Express Programme order, have been undergoing testing at the Rail Innovation and Distribution Centre (RIDC).
Both '800/0s' will be used by Great Western Railway when it starts using IEP sets next year. There will be 36 '800/0s' used by GWR alongside 21 nine-car electric '801/0s'.
The IEP trains destined for Virgin Trains East Coast, including 800101, which was unveiled to the press on March 18 (RAIL 797), will enter traffic from 2018.
The trains are built by Hitachi Rail Europe. These '800/0s' were built in Kasado, Japan, but 110 of the 122 trains will be assembled at Newton Aycliffe. 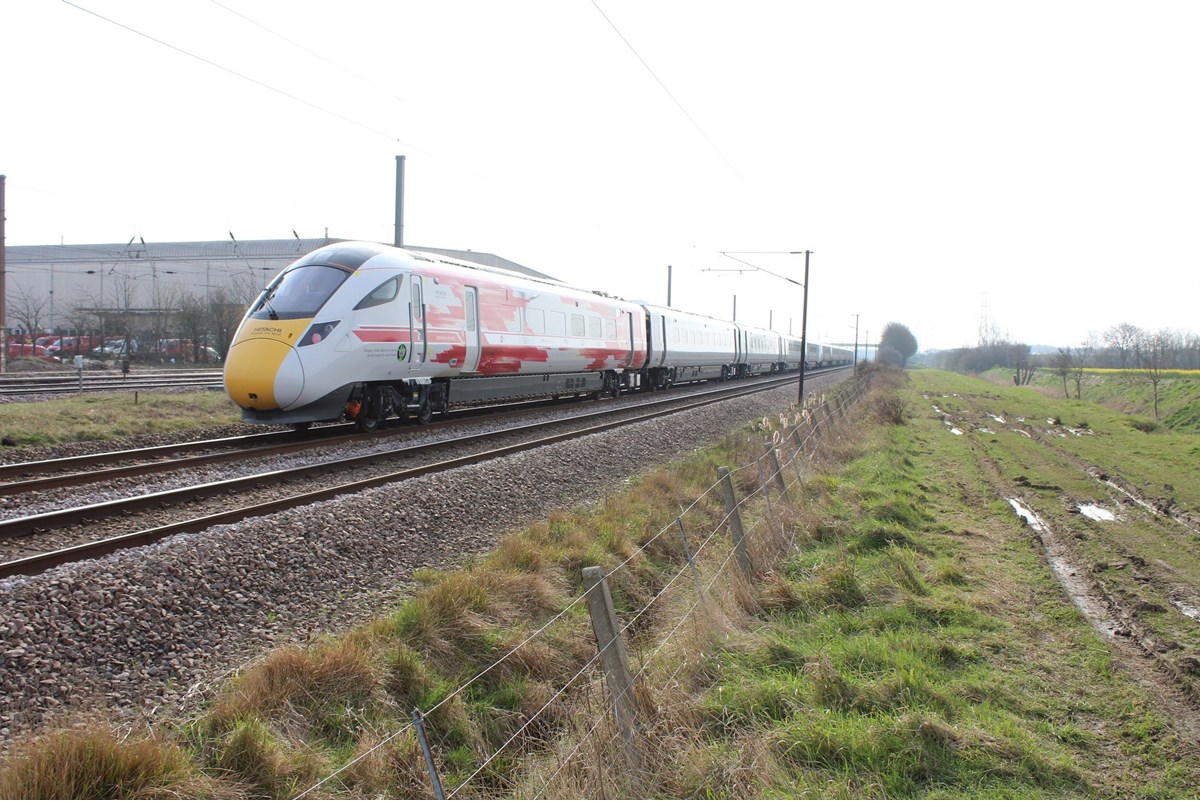 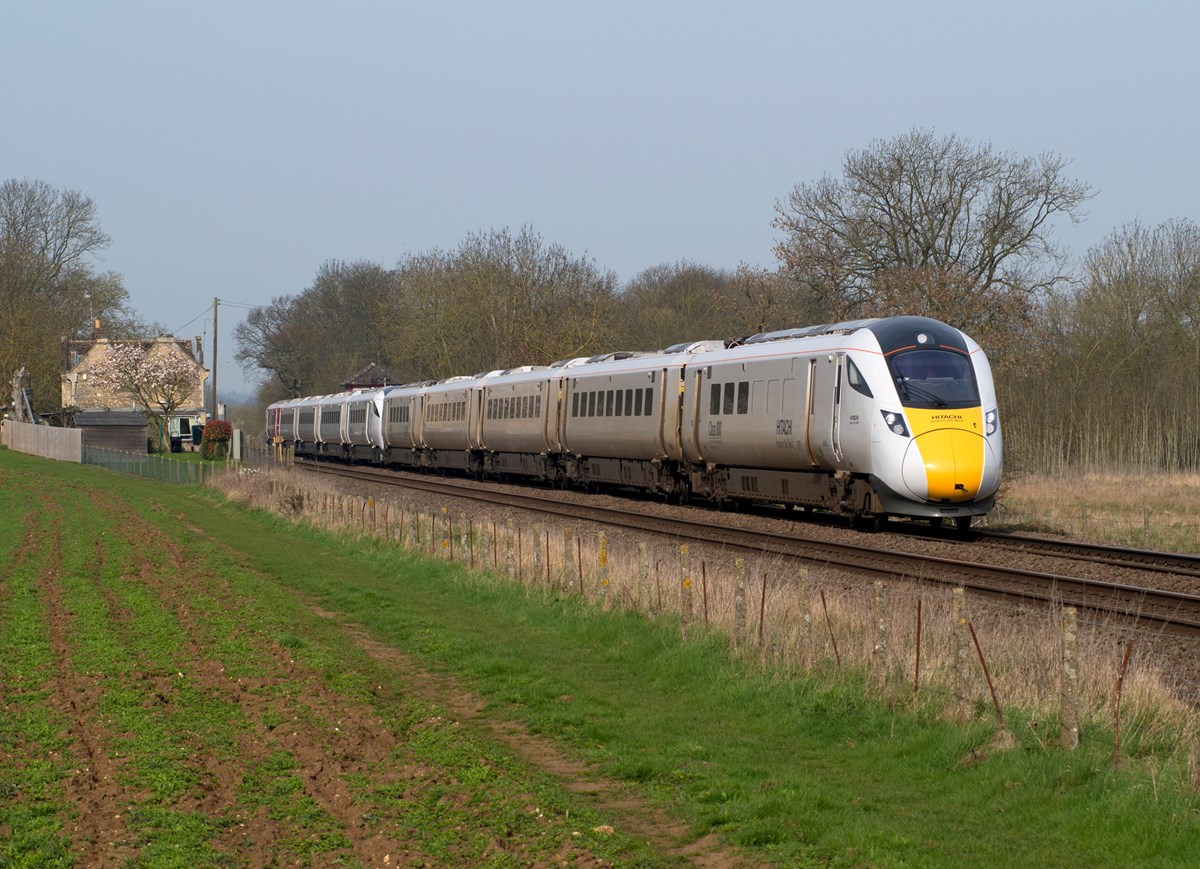 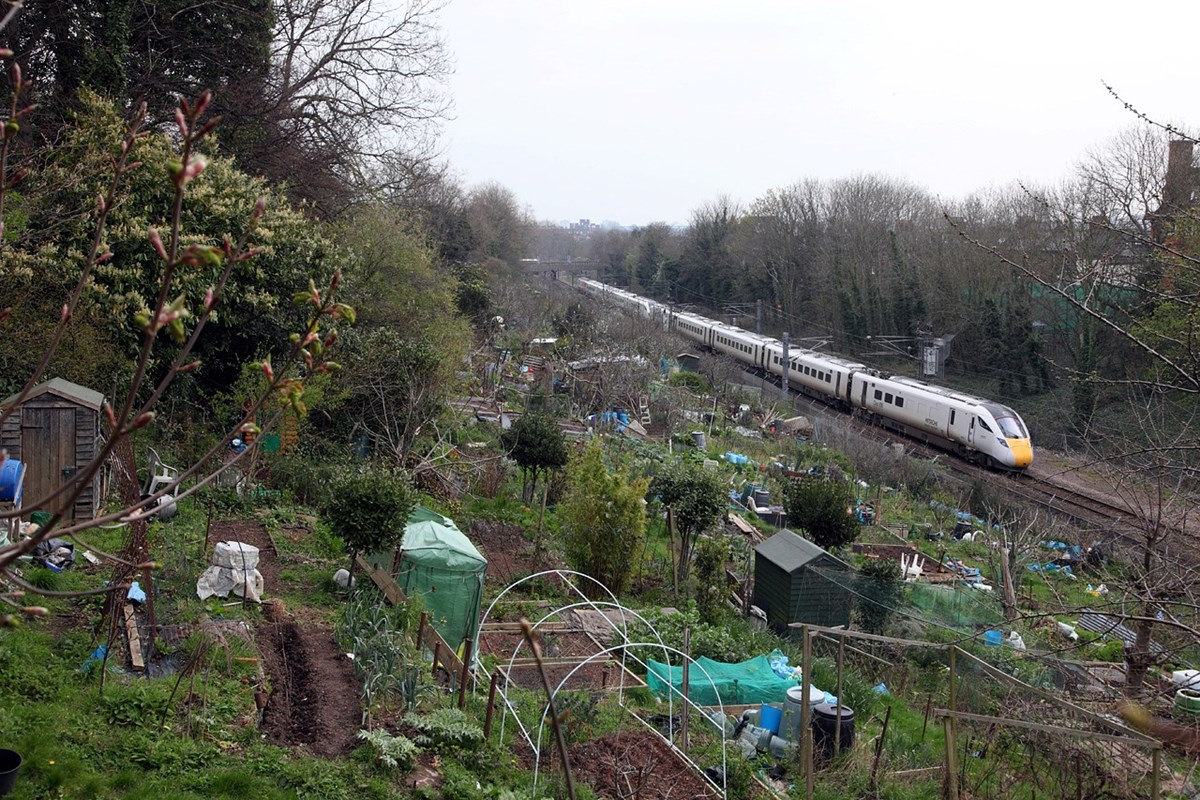 @zsk @NifS @FlywheelMedia1 @ruskin147 Good of you to take the trouble. Have a great day! Twitter at its best 😊😊👏👏👏