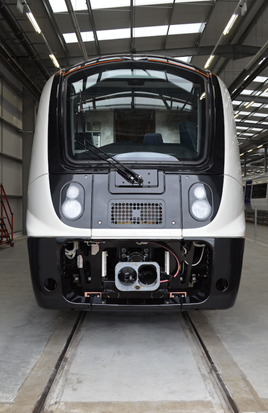 The Government does not accept Transport for London’s potential costs for surface access provision for a third runway at Heathrow Airport, according to Transport Minister John Hayes.

TfL predicted in its Landing the Right Airport March 2016 report that upgrades to surface access will cost between £15 billion and £20bn, and Sarah Olney (Liberal Democrats, Richmond Park) had asked in a Commons Written Question what assessment Government has made regarding the implications of policies on the financial viability of the runway.