ScotRail’s plan to provide Class 153 diesel units dedicated to carrying bicycles on West Highland services has taken a step forward, with the release of a series of pictures showing how the converted units could look.

In conjunction with Transport Scotland, ScotRail is examining the possibility of using several of the single-car diesel units displaced from services in England. They are compatible with ScotRail’s Class 156 units that ply the line between Glasgow Queen Street and Fort William, Oban and Mallaig. In summer, these services are very busy with great demand to carry bikes. 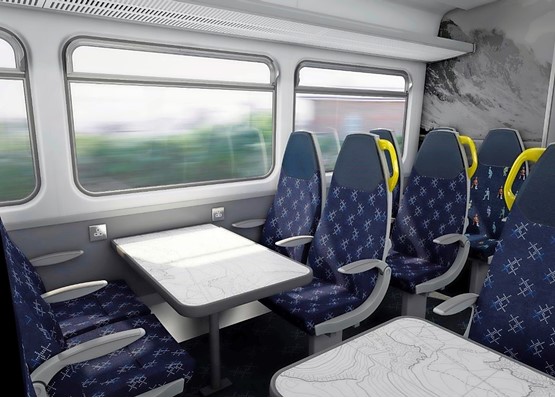 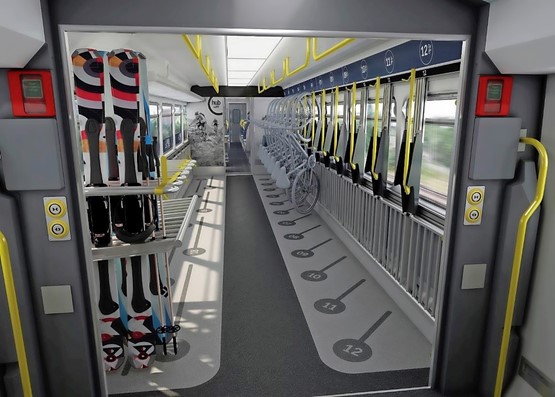 ScotRail spokesman John Beaton stressed to RAIL that the project was in its early stages and that while the illustrations (used in an internal briefing) showed how the Class 153s could look, their design was not finalised.

“We’re some way off the tender process,” he said, adding that there was no firm date for any entry into service.

Previous Scottish transport ministers have called for the bike coaches to be in service next summer. ScotRail’s illustrations also show skis being carried to give the Class 153s a winter role.

A former deputy editor of RAIL, Philip is now a freelance writer specialising in railways. He writes a regular column and analysis pieces for the magazine as well as being a regular investigative writer for RailReview. He is an associate member of the Institution of Mechanical Engineers.

And RAIL 906 has gone to the printers... Phew, that was a lot of news to fit in (which is a great problem to have)!… https://t.co/PfLtQQBvI1