Senior appointments at Women in Rail 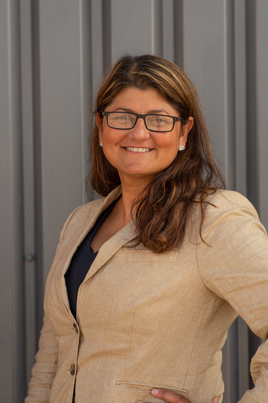 She replaces Adeline Ginn MBE, Founder of Women in Rail, who has stood down from the post.

Clive is project lead of the rail cluster project at Scottish Engineering and currently chairs the Women in Rail Scotland Regional Group, which she has led since May 2018.