Sea Wall line is back to its best

February 4 2014 is a date that will go down in history for th residents and railway users of Devon. That was the day storms breached the sea wall at Dawlish, and cut off the South West Peninsula from the rest of the UK rail network for two months. Network Rail's 'Orange Army' worked round the clock to restore the Far South West's rail link, and today normal service has been resumed. The latest in our series of exclusive pictures of UK railway locations takes a final look at the sea wall section at Dawlish and Teignmouth. 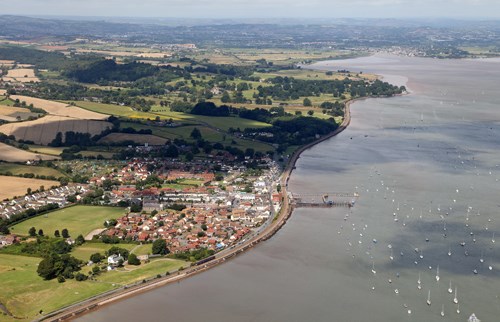