Longest day on a Pendolino

As part of the Longest Day Pendolino feature on September 4, RICHARD CLINNICK rode in the cab of the 1130 London Euston-Glasgow Central, formed of 390104 Alstom Pendolino, on two separate occasions. The first was from London Euston to just north of Linslade Tunnel, and the second trip was from Oxenholme to Carlisle. These pictures are from those trips. 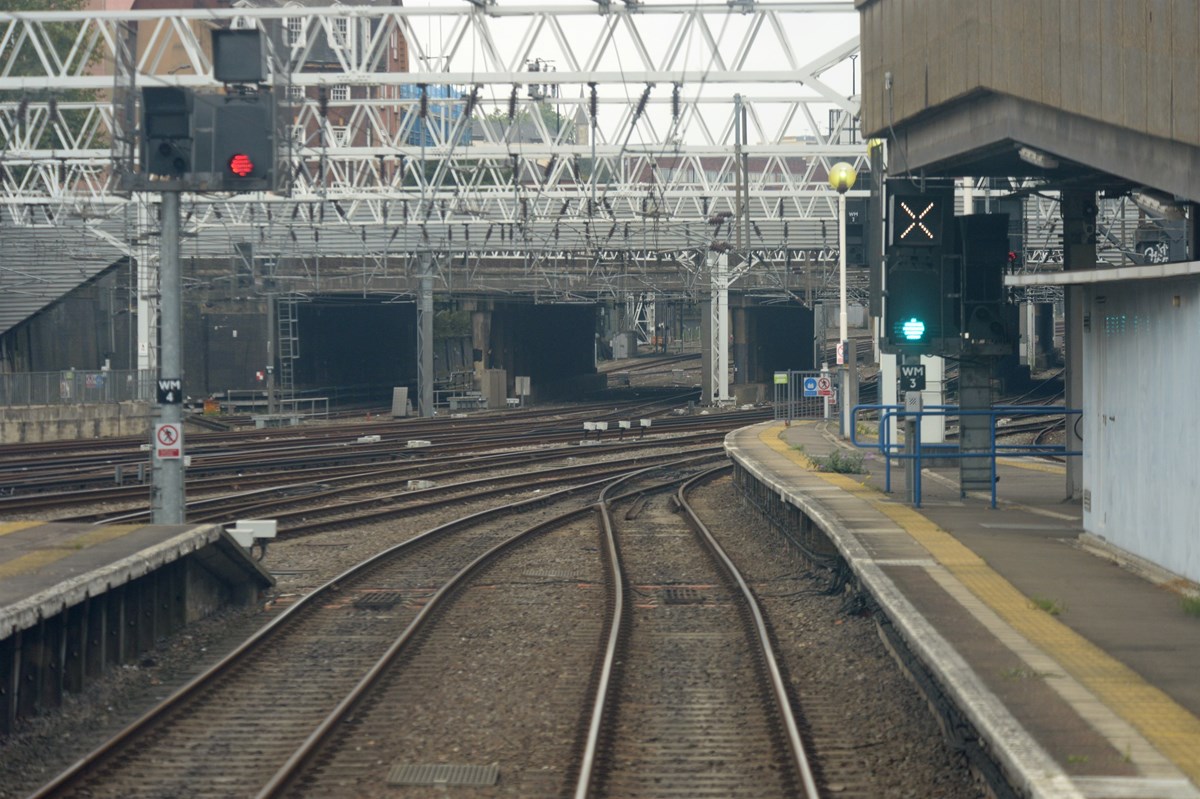