The deal with AI will entail sand and stone moved from AI quarries to various depots and handling sites around the UK. The first train left Croft Quarry at 2315 on January 5, arriving at Neasden Freight Terminal at 0556 on January 6. It was hauled by 66714 Cromer Lifeboat.

GBRf described the deal as a “significant development for the freight operator in aggregates rail freight”. 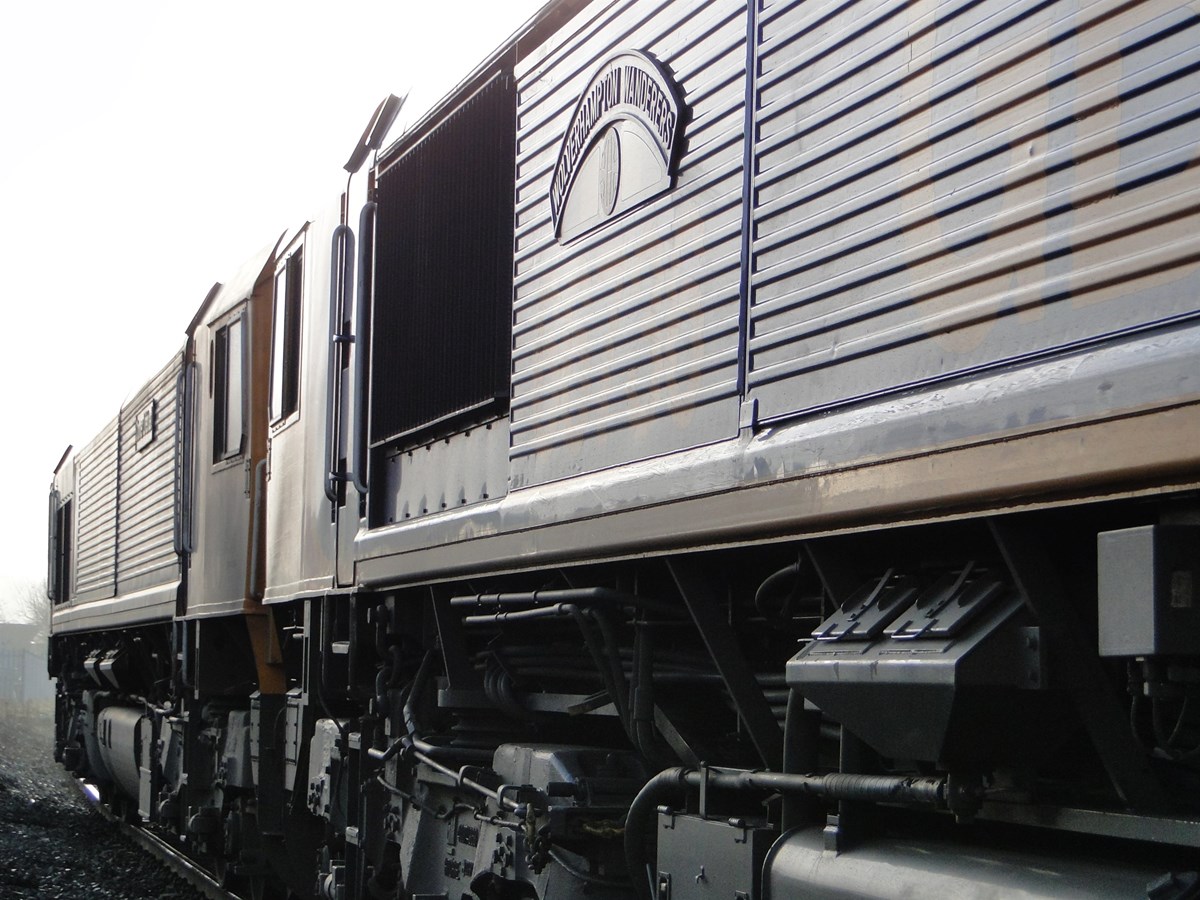