Only two of Direct Rail Services’ eight Class 47s remain in traffic, after two were stored at Carlisle Kingmoor.

Sources suggest that the Type 4s are to be dispensed with once the RHTT season ends. 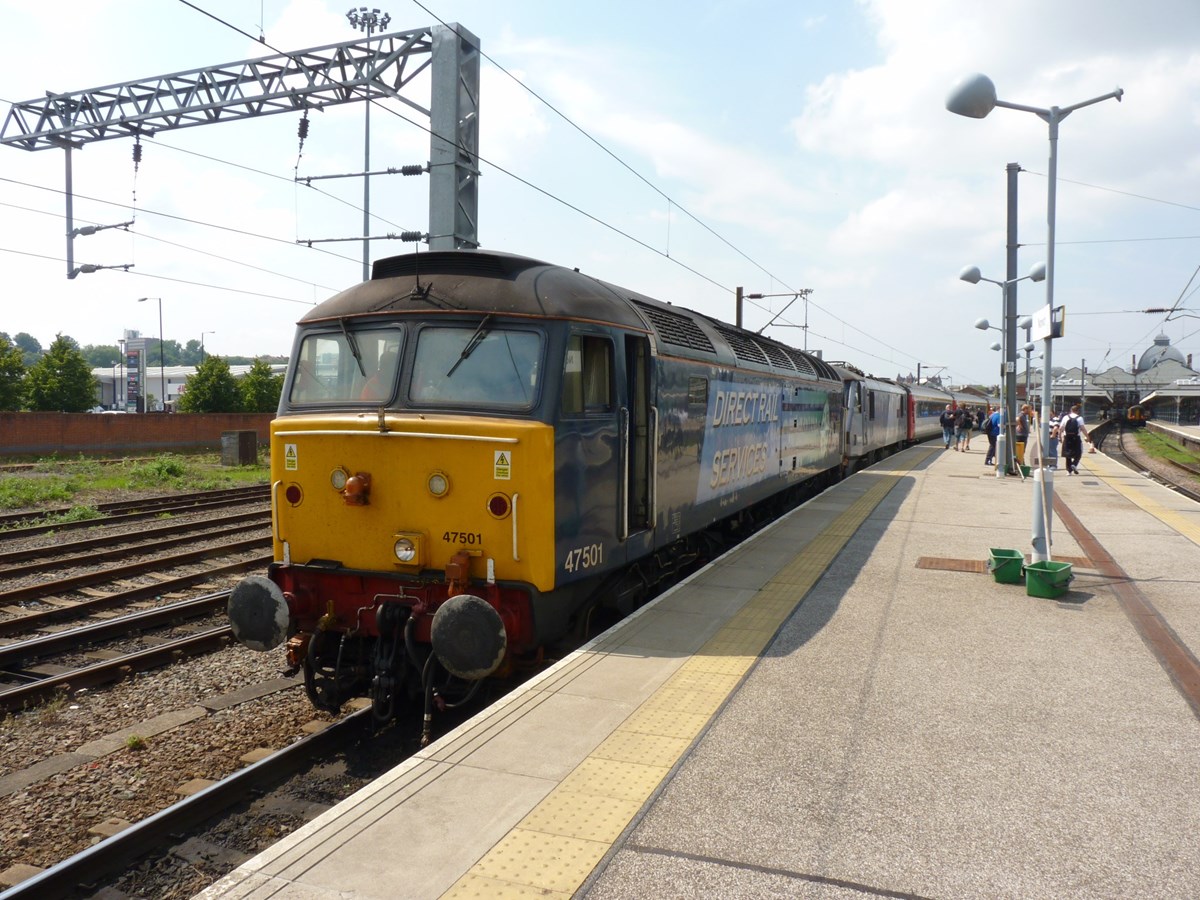