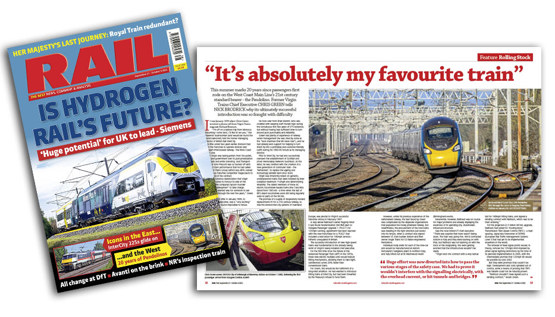 ALSO IN THIS ISSUE 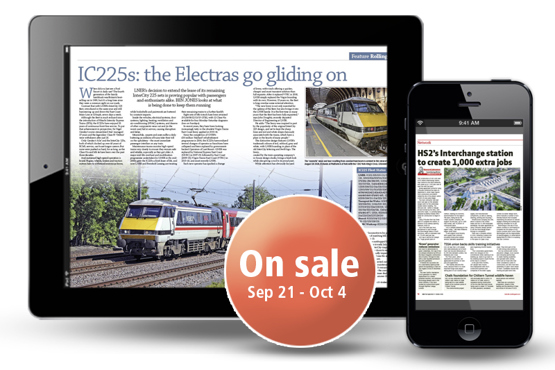